Power to the Sun

Everyone wants to maximise their use of solar. We take a look at how battery management systems, inverters and regulators/controllers fit into the solar equation.

An upmarket battery management device will accept charges from power sources other than the alternator, such as 240V AC power from the grid, a generator or 12V/24V DC power from solar. Multiple sources can be connected to the battery simultaneously and it will choose the best charging method intelligently.

Inverters convert power from 12V to 240V so you can run devices reliant on domestic power supply without mains power connected. The most common appliances run on an inverter include laptops and digital camera chargers. If a device such as a TV can run on 12VDC or 240VAC, it is far more efficient to use the 12VDC option. Inverters are rated as constant watts and peak watts, meaning an inverter rated at 600W could be 1200W at peak lasting a few seconds, so we should be aware of what we need at the continuous rating.

A solar regulator controls the amount of charge being delivered from your solar panels to your battery. Depending on your system, these are either stand-alone units or built into the management system.

Basically, solar panels convert sunlight to electrical energy (electricity). Solar energy is then regulated by a solar regulator and stored in a deep-cycle battery. 12V DC electrical appliances can be run off the battery while an inverter will be needed for 240V AC appliances.

Because solar is an alternative energy source, almost every caravan will already have a battery/battery charger installed but there are many out there that don’t have a solar system and charge the battery off a generator when they are off the grid.

To calculate what size panels and batteries you need, you have to establish what the system is going to run – including lights, water pump, fridge, inverter, TV, radio and computer.

You need to consider amp hour capacity you require, the DC charging system and the period of time you’ll be without mains power. To add up your total power consumption (amps) for an average day you simply divide the wattage of each item by 12 then multiply that amount by the number of hours the device is going to run and add them all up.

The biggest risks to solar power are cycling the batteries too much, going undersized on the cable, and improper storage. You should always keep your system above 50 per cent capacity and always isolate the auxiliary battery when in storage to prevent discharge. And keep it on a 240V charger! 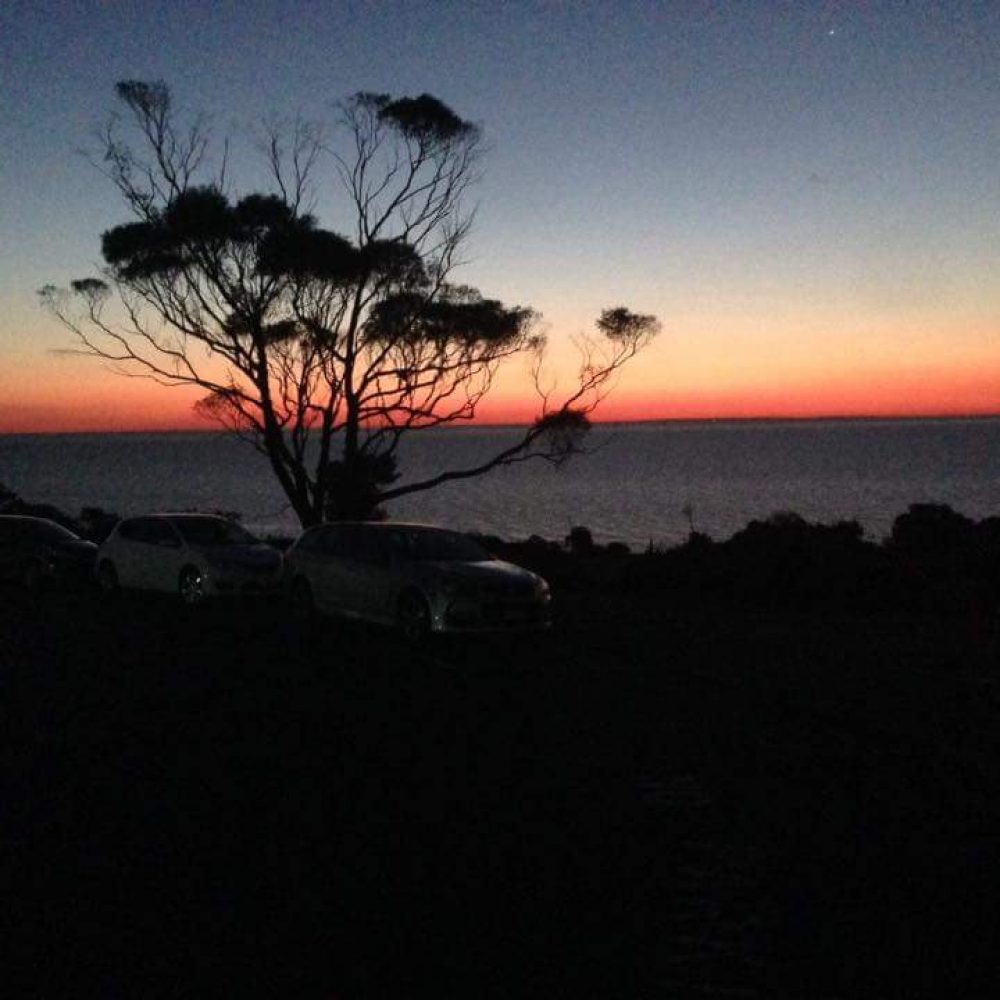