With so many devices needing to be charged, including laptops, phones, cameras and sometimes even vital medical equipment, inverters are becoming increasingly vital.

WHAT IS AN INVERTER?

An inverter is a device for converting direct current (DC), such as delivered by your 12V storage batteries and/or your vehicle’s alternator, into alternating current (AC), similar to a household mains electrical system.

There are several inverter types available which produce different wave forms of electricity. The preferred inverter type produces a ‘pure sine wave’. This would be seen as a smooth sinusoidal wave on an oscilloscope screen. A ‘modified sine wave’ inverter uses stepped switching to roughly replicate the desired smooth pure sine wave.

One of the issues with modified sine wave inverters is that they can be harmful to sensitive electrical circuitry and reportedly may shorten battery life, although evidence on the latter is sometimes contradictory. Laptops, tablets and similar devices should not be run on this power supply, and plug-packs (those little black boxes that plug into the mains socket to convert 240V to voltage suitable to the device) are often damaged by modified sine wave power. Fluoro lights and many games platforms will not run on a modified sine wave inverter and they can introduce static to the television.

Devices running electric motors, such as drills and angle grinders, will run on suitably-sized modified sine wave current with a reduction of around 20 per cent in efficiency.

Inverters consume power when connected to the supply battery, even when nothing is plugged into them. You should not leave an inverter attached to a battery with the power switch turned on when not in use.

Inverters come with a variety of equipment for connection to your power supply battery. Alligator-type clips are useful for temporary connections and are quite adequate. Cigarette lighter plugs and sockets have less current capacity, but will do for smaller loads. An Anderson-type plug (50A plug for up to a 300-400W inverter, larger as you increase inverter size) is a neat solution.

Use your inverter as close as possible to the battery to minimise cable length and thus voltage drop. This can be critical to inverter performance. Keep the inverter outside the battery compartment with ample ventilation around it as they do generate heat.

Given the output of any inverter is 240V they should kept away from children, wet weather and liquids. And regardless of claims, most authorities with long experience with such systems will tell you that none are truly dustproof, so it’s a good idea to cover inverters when not in use. 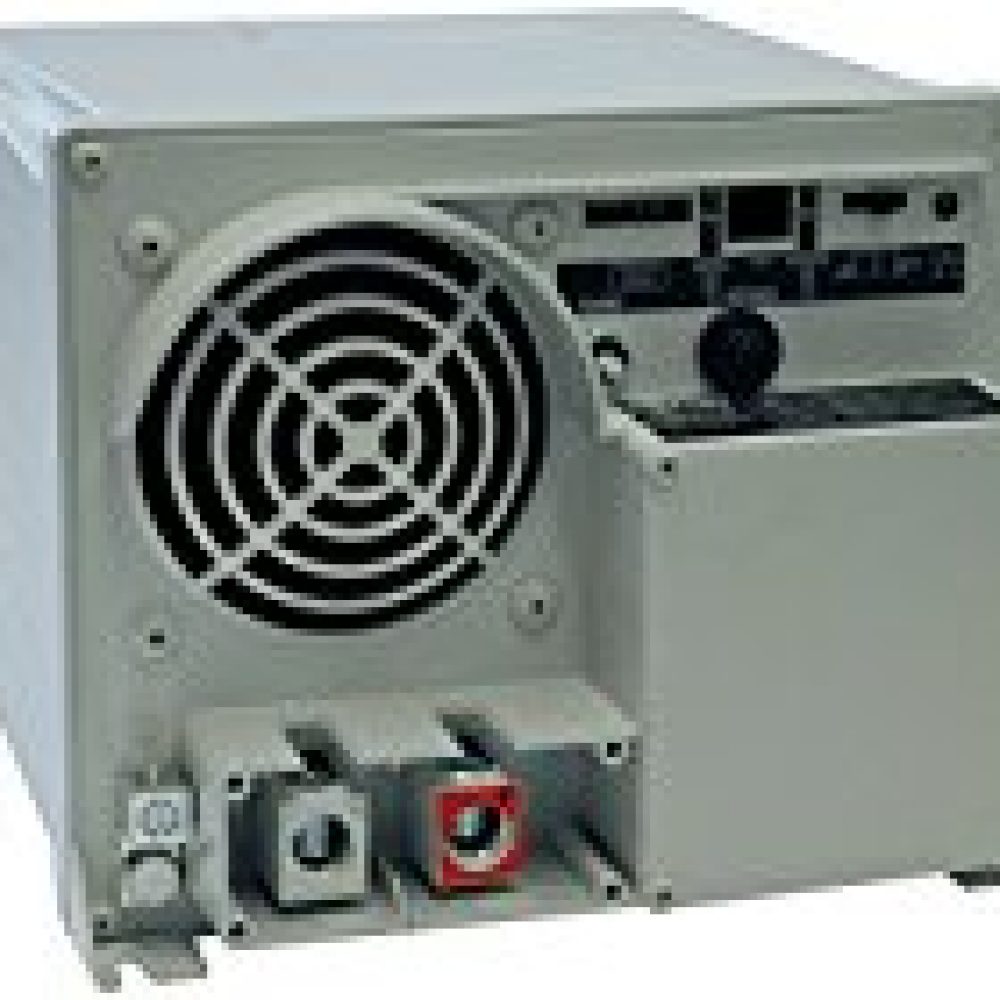