The award created by local manufacturing solutions giants, CBC Australia and BSC Australia seeks to praise and acknowledge the innovation and agility of smaller Australian manufacturers, by supporting businesses with over $340,000 in publicity packages which are available to winners of the gold, silver, and people’s choice prizes.

This nomination recognises BMPRO’s vision, creativity, and innovation, against competition from thousands of manufacturers all across Australia. BMPRO is proud to be recognised for its innovative spirit, which has led it to become a pioneer in developing cutting edge battery management systems and Smart RV technology.

Our commitment to powering adventures through innovation, improving technology and a relentless pursuit of excellence has led it to become the foremost manufacturer of superior battery management solution and Smart RV technology domestically and abroad. Brand Ambassador David Bayliss stated, “this idea has not been replicated within Australia on the scale of BMPRO’s development nor with the level of focus that the organisation has undertaken to deliver state-of-the-art RV technology.”

BMPRO’s dedication to enhancing and expanding our product range hasn’t just cemented us as an innovative force in the RV world, but in manufacturing as well. BMPRO has formed strong partnerships with global RV companies such as Thor Industries and Jayco USA, to give more RV enthusiasts the freedom to configure their vehicles and devices in the manner which best suits them.

The company will join a number of innovative local manufacturers competing for the gold category. The winners are set to be announced on the ‘Let’s Roll’ website on Monday, 19th July 2021, with all award prizes being allocated before September 30, 2022. 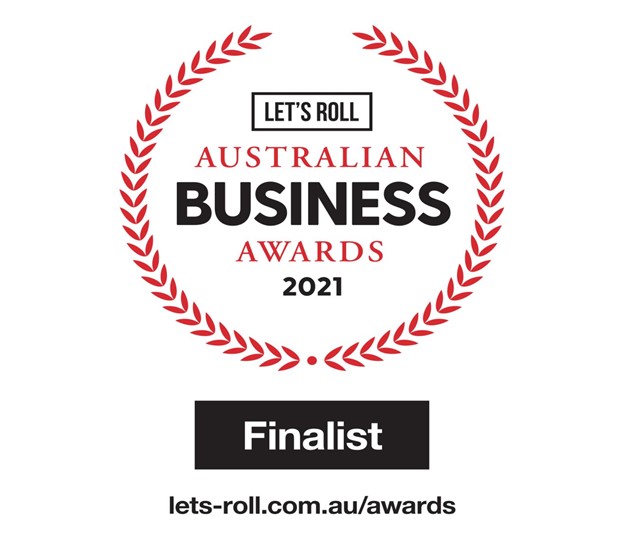